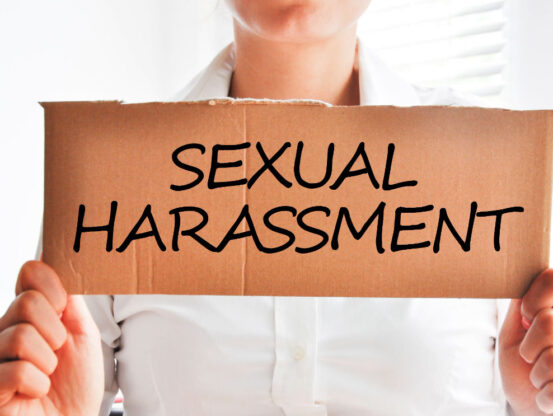 A jury recently found that having a anti-sexual harassment policy just isn’t enough to guard against lawsuits.

The EEOC sued the owner of a franchise restaurant on behalf of 2 young women who were sexually harassed by an older manager. When they reported the harassment to another manager, that manager “blew them off” and told them they were “silly girls.” They complained to the general manager. The general manager told the girls that “she didn’t need to hear it.”

However, a jury found for the two young women. The verdict was upheld by the appellate court. It wasn’t enough that the policies were in place. According to the courts ” a rational jury could have found that the policy and complaint mechanism were not reasonable effective in practice,” because the managers did not do what they were supposed to in stopping the harassment. They ignored the girls complaints, delayed investigations and could have engaged in harassing behavior themselves.

This decision makes clear the fact that having anti-harassment policies in place is only the first step in a strong policy prohibiting sexual harassment. Each employee, from managers and supervisors need to be properly trained to know how to handle sexual harassment claims and to effectively stop the harassment. 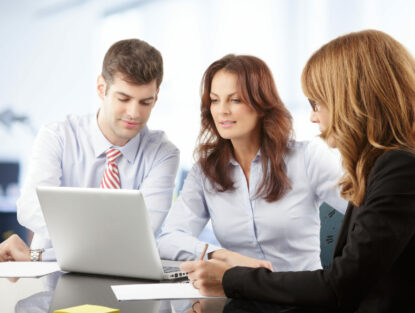 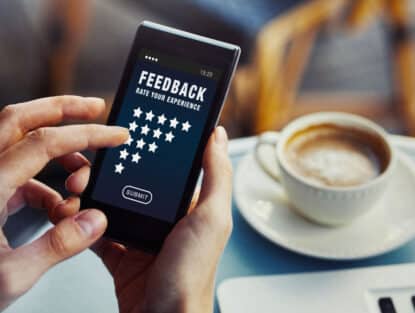 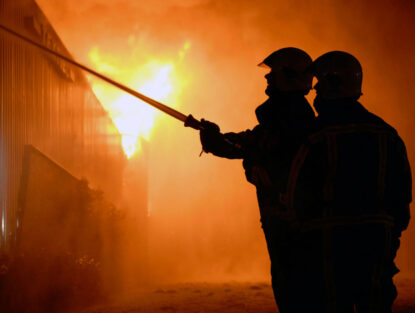