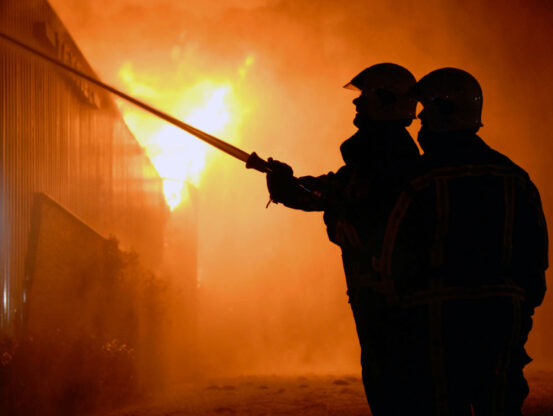 Berwyn mayor stops firefighters from exercising while on duty

Citing the rising cost of workers’ compensation claims from city workers, Berwyn Mayor Michael O’Connor has made the decision to ban firefighters from using exercising equipment while on duty.

According to O’Connor, Berwyn has paid $6 million in claims for all municipal departments.

Stephen Petergal, 51, sustained a hernia while walking on a treadmill at the firehouse. Shortly thereafter, O’Connor banned of the use of exercise equipment to prevent further injuries from occurring.

Petergal is the first firefighter to sustain an injury on city exercise equipment. The Berwyn Firefighters Union Local 506 said the 24 hour shifts make it difficult for their members to maintain a regular exercise program.

A grievance has been filed against O’Connor.

Our thoughts: An out of shape firefighter runs a much larger risk of sustaining a serious injury. No, other city workers don’t exercise while on duty, but how many other city workers run into burning buildings, up countless flights of stairs wearing hundreds of pounds of equipment? What was the mayor thinking?