According to OSHA, Certified Painting was cited for allegedly failing to provide adequate carbon monoxide monitors, to provide and make sure that their workers were wearing protective clothing, to provide hygiene facilities and to ensure their employees were following the proper hygiene procedures after being exposed to lead and other hazardous materials. They also failed to provide US Coast guard life jackets and have available a lifesaving skiff where their employees were working over or near water.

They were cited for not providing fall protection equipment on scaffolding and for not maintaining a safety and health program. They failed to conduct regular inpsections of their job sites by a qualified person and failed to properly train their employees being exposed to hazardous materials.

The company has 15 days to contest the citations. 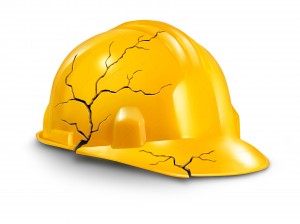 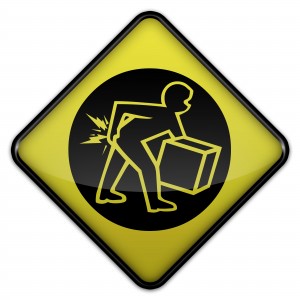 Seeking workers’ compensation in Illinois for repetitive injuriesWhen people think of work-related injuries, they often imagine catastrophic events such as crushing accidents, burns and broken bones. Damage suffered on the job can also be gradual and insidious. According to the Department of Labor, more than 60,000 workers in Illinois were disabled to some extent by repetitive injuries during 2013. Repetitive stress can […]

Unfair Employment Practices: Starbucks facing another complaintThe Detroit regional office of the National Labor Relations Board filed a complaint against Starbucks Corp, alleging unfair labor practices stemming from an investigation into a charge made by Cole Dorsey, an employee of Starbucks