What does the Jones Act cover?

By: Donald W Fohrman
A man who was seriously injured in a boat explosion in Alton in 2009 was recently awarded a settlement of more than seven million dollars. This settlement is the largest amount ever awarded under the provisions of the Jones Act in Illinois, according to a report in the Alton Telegraph. The Jones Act is an important piece of legislation that safeguards the rights of sailors and other people who work on and around the water. 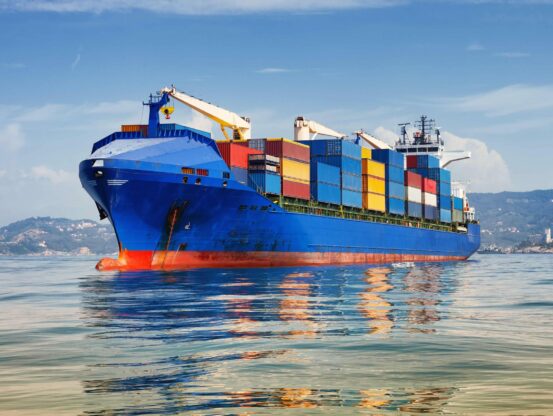 A brief introduction to the Jones Act

The Merchant Marine Act of 1920 is popularly known as the Jones Act. It is named for Senator Wesley Jones, who introduced the legislation and was instrumental in passing it. The Act covers a range of safety issues on boats and ships, as Illinois injury attorneys know. It is especially important in cases of international commerce and shipping, such as the recent Alton settlement, which involved a Puerto Rican employee on a U.S. owned boat.

What areas does the Jones Act apply to?

The Jones Act applies to all of the following areas:

Disputes involving all of these topics are regularly referred to the provisions of the Jones Act. After nearly 100 years, the Act is still the primary piece of legislation regulating U.S. inland shipping.

Who is considered an eligible sailor under the Jones Act?

Not everyone working on an American ship is entitled to rights under the Jones Act. In a 1995 decision, the U.S. Supreme Court ruled that workers who spend less than one third of their hours on navigable waters are not eligible for coverage according to the Act.

What rights do sailors and shipping employees have under the Jones Act?

Statistics from the U.S. Occupational Safety and Health Administration show that ship employees suffer more than twice as many injuries as land employees. According to the provisions of the Jones Act, sailors and other shipping employees who are injured in the course of employment may bring action against the owner of the ship.

If the ship is found to be unseaworthy or otherwise flawed, the sailor is entitled to sue for damages, as Illinois injury attorneys are aware. Sailors can also make claims against the captain or other crew members. These provisions are similar to the rights granted to railroad employees who are hurt in the line of duty.

Workers who have been hurt on shipboard have options. Injured sailors may find it helpful to speak with Illinois injury attorneys.