Neglectful Nursing Homes a Leading Cause of Personal Injuries

Isaac Foster was one such patient. From 2012 to 2014, the aging 97-year-old lived within The Atrium Health Care Center. During this time, he was hospitalized multiple times for injuries ranging from pressure ulcers to head trauma. These were sustained while he was in the care of Atrium staff.

“Atrium Health Care Center, Ltd. was responsible for protecting Mr. Foster from injury. Instead, they treated him with the utmost disrespect. He suffered severe pain from pressure ulcers and skin infections that wouldn’t have occurred had he been properly treated,” lamented Illinois personal injury lawyer Donald W. Fohrman.

Mr. Foster died in December 2014. His daughter, Erica Scott alleges that Atrium’s negligence directly resulted in her father’s death. She is seeking damages of $50,000 claiming that Atrium failed to design and implement an effective treatment plan for her father.

Many elderly patients are frail and easily injured. They are often afraid to speak out against those who injure them because they fear retaliatory abuse. In Mr. Foster’s case, that proved fatal. 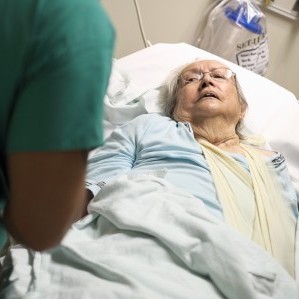 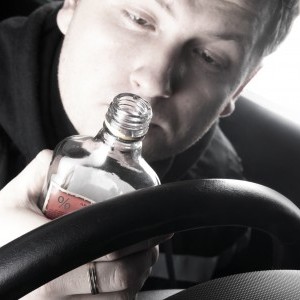