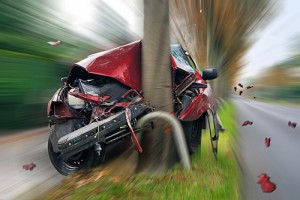 This news story indicates that aggressive drivers are not simply an annoyance, they are a potential danger to everyone on the road. An Illinois car accident lawyer often sees the devastating accidents that occur when drivers act aggressively and understands that they are completely preventable. In order to protect themselves on the road, drivers should be aware of these three common aggressive driving behaviors that can increase their chances of getting into an accident:

Tailgating is one of the most dangerous practices that motorists can engage in while upon the nation’s roads. When a motorist tailgates, they follow so closely behind another vehicle that they would be unable to stop in time to prevent a deadly car accident from occurring. According to research performed by Drivecam, Inc., drivers are the most likely to rear-end another vehicle when they are following at speeds less than two seconds behind the preceding vehicle.

When motorists fail to abide by the speed limit they are more likely to cause an accident. According to Advocates for Highway & Auto Safety, speeding is a contributing factor in almost one-third of all fatal crashes. Motorists who speed greatly reduce the amount of time that they have to respond to dangerous situations on the roads, such as accidents, foreign objects, or dangerous weather conditions. An Illinois car accident lawyer knows that higher speeds result in more serious car accidents with a greater chance of fatalities as well.

Failure to yield is a large problem on Illinois roadways. Some motorists are simply ignorant of the laws that require individuals to yield in certain situations, while others choose to drive recklessly. Merging, left turns and turning out of a parking lot or private drive are some of the most common infractions. According to the National Highway Traffic Safety Administration, failure to yield the right-of-way was a contributing factor to 4,428 fatal accidents between 1999 and 2000 at stop lights and stops signs alone.

Those who have been injured due to the actions of an aggressive motorist may be able to seek compensation for their damages they have sustained. Injured individuals are encouraged to contact an Illinois car accident lawyer immediately for help with their claims. 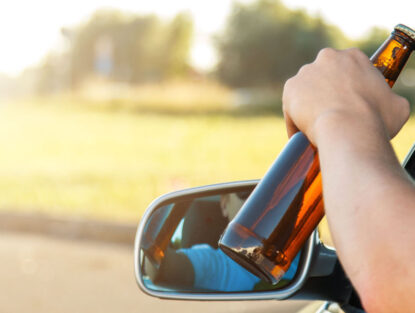 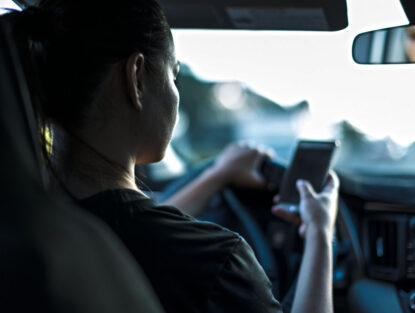