By: Donald W Fohrman
Unfortunately, working women, continuing to battle unequal pay, glass ceilings and various forms of discrimination in the workplace, are now having to endure the financial and physical consequences of developing Carpal Tunnel Syndrome in significantly greater numbers than men. The U.S. Supreme Court, in four recent decisions sought to define the employers responsibility for handling […] 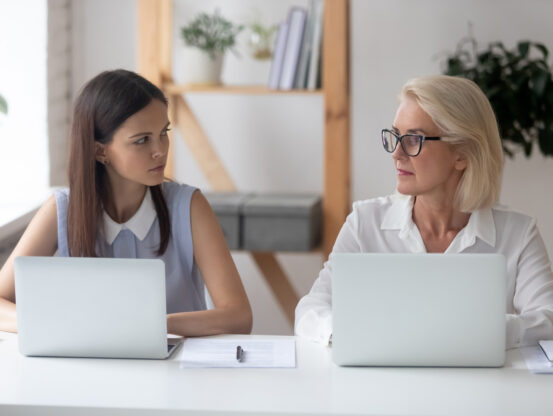 Unfortunately, working women, continuing to battle unequal pay, glass ceilings and various forms of discrimination in the workplace, are now having to endure the financial and physical consequences of developing Carpal Tunnel Syndrome in significantly greater numbers than men.

The U.S. Supreme Court, in four recent decisions sought to define the employers responsibility for handling complaints of sexual harassment brought by women against their co-workers and/or supervisors.

However the court left unanswered, the key questions as to exactly what type of conduct constitutes Sexual Harassment.

In our continuing effort to educate and assist working women about their legal rights in the workplace, our site provides significant legal and practical information about:

Carpal Tunnel Syndrome
Sexual Harassment
As globalization alters working conditions around the world through the creation of low-wage, precarious jobs and the elimination of stable public sector positions, workers face systematic attacks on their rights- especially if they are women. A United Nations study released in 2000reports women make up nearly 50 percent of the labor force in almost all regions of the world, and in many work sectors the majority of low-wage workers are women.

Other examples of working conditions women face around the world are outlined in Women’s Rights Workers’ Rights, a new brochure by the AFL-CIO and the AFL-CIO Solidarity Center, which also shows how women are fighting back and provides a call to action with a web link resource section.

Most self-employed workers are women, according to a 2001 study by the International Labor Organization (ILO): Many women turn to self-employment to survive. In South Africa, as in many African countries, 90 percent of women work in the “informal sector” as street vendors, home-based garment workers or home-based child-care providers-w without benefits or legal protections. South African women have created the Self- Employed Women’s Union, led by street vendor Zodwa Khumal, to fight for better working conditions- and have influenced city governments to regulate street trade, taking into account the social and economic needs of street vendors.

Working women are targets of violence: During the past decade in Ciudad Juarez, Mexico, across the border from El Paso, Texas, hundreds of young women who toil long hours for low pay in dangerousmaquiladoras (assembly plants) have been raped, murdered or have disappeared- often on their way to or from work. Julia Quinonez, a former maquiladora worker, leads the Border Committee of Women Workers, which is mobilizing community support to bring justice for victims and protection for workers.

Privatization of government services especially affects women workers who make up the majority of the health and education workforces: When the British government decided to contract out all support services in Northern Ireland hospitals in the mid 1990’s, 11,000 workers, mostly women, faced job loss and harm to their communities’ welfare. Led by Inez McCormack, head of UNISON, the United Kingdom’s largest public employee union, the workers ensured the hospital would continue to serve the community-and developed a new generation of women leaders.

In many countries around the world, women are the majority of workers in sweatshops according to UNITE: In Indonesia, for example, women work approximately 708 hours a week, for 16 cents an hour, in apparel sweatshops. After a young union organizer, Dita Sari, led 20,000 striking workers in a 1996 nonviolent march to protect working conditions, she was sentenced to five years in prison, where she continued to lead workers. She was released three years later after international workers’ rights groups and other organizations rallied to her side. Today, Sari is president of the National Front for Indonesian Workers’ Struggle.

When low-wage American women workers organize, they gain power:In Las Vegas in May 2002, 20,000 hotel workers- Culinary Workers Union/Hotel Employees and Restaurant Employees Local 226 members, primarily female housekeepers and waitresses- filled a university arena and overwhelmingly voted to strike to protect their health care and limit housekeeping workloads. Faced with such solidarity, management agreed to the strongest contract in the industry. With the support of former housekeeper and Local 22 president Geoconda Arguello-Kline, the union has become a powerful voice in the region’s economy and has created stable middle-class jobs for thousands of working families.

“Joining a union is the best way to address the problems facing women and to develop solutions that resolve our issues,” says Johnson. 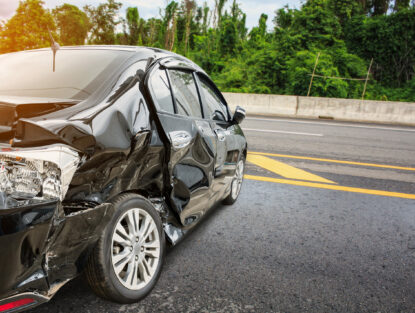 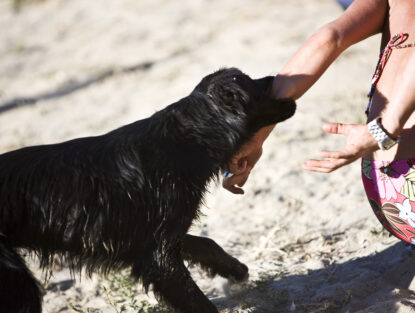 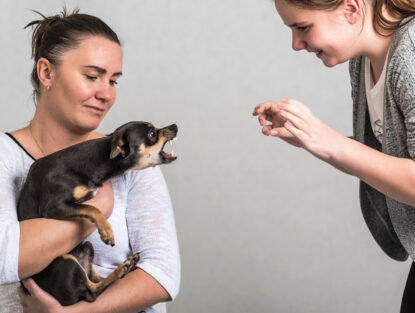