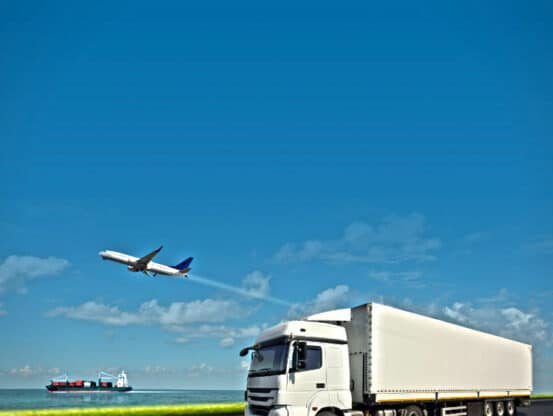 The workers claimed they were fraudulently denied Workers’ Compensation benefits.

Attorney Marshal Lasser, an attorney in Southfield has been representing current and former employees Paul Brown, William Fanaly and Charles Thomas. Lasser was stunned and pleased by the Court’s ruling. “I’ve been fighting this battle for many, many years,” Lasser said. “There are a lot of people who I believe are suffering because of unlawful denial of workers’ comp claims, for which there is not relief under Michigan law.”

The ruling however, does not mean the workers have won their case. It means the lawsuit can proceed in a Detroit US Disctrict Court.

Attorney, Janet Lanyon, who represented the defendants in the case, could not be reached for comment.