The Rate of Workplace Injuries Continues to Decline 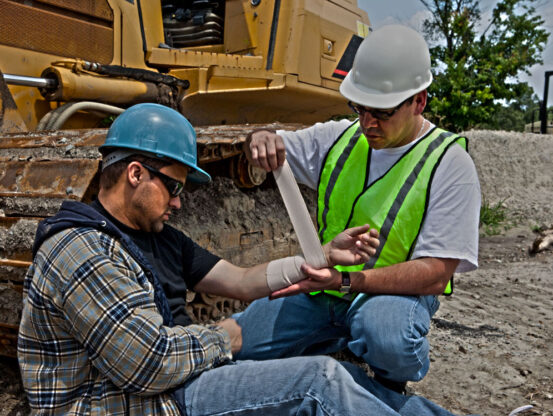 It is important to remember that the key words in the report are “employer-reported”. While the statistics show that the number of on-the-job injuries and illness has dropped, there is some concern over what the actual numbers may be.

Workers and employers alike hope that the reported rate of workplace illness and injury is at least partially indicative of the truth. An experienced Chicago workers compensation attorney who deals with employee injury cases nearly every day, however, is likely to be more skeptical of the statistics.

Despite the recent changes in workplace injury reporting regulations, OSHA estimates that at least 50 percent of injuries and illnesses still go unreported. Although the new requirements have been in effect for more than a year, many small and mid-sized employers are unwilling to comply with the guidelines, or are unaware that they exist. Additionally, some workers are reluctant to report on-the-job injuries and illnesses because they are afraid of retaliation.

Each day, approximately 30 severe occupational injuries are reported to OSHA. Even if the rate of injuries really is declining, too many Americans are still being exposed to workplace hazards.