Will Illinois lawmakers approve extended use of speed cameras to improve road safety?

By: Donald W Fohrman
According to the latest statistics by the National Highway Traffic Safety Administration, speeding caused 31 percent of all traffic related fatalities in 2010. Speed is considered a factor in the crash if the driver received a speed-related traffic ticket, or if a police officer noted that driving too fast in adverse road conditions or driving over the speed limit contributed to the accident. Research has shown that placing cameras in areas that have consistent speed-related issues prohibits speeding and improves safety. 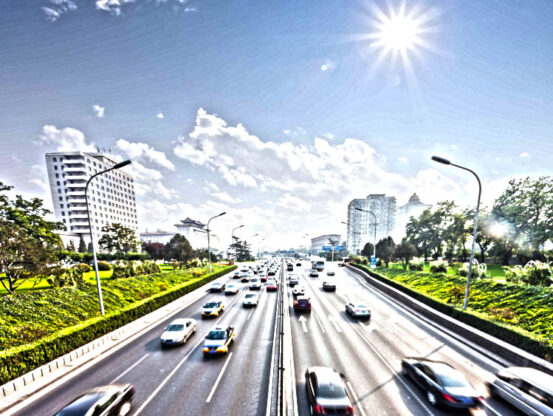 In Illinois, the current speed camera law only allows cities with more than 1 million residents to install speed cameras. This effectively limits them to Chicago. A bill filed by State Representative Jay Hoffman would expand the law so that any city in Illinois will have the option to use speed cameras to reduce car accidents and the subsequent injuries and fatalities they cause. Law enforcement officials in many cities agree that, especially in the case of school zones, speed cameras would be a beneficial addition to current police resources.

Even at five miles over the speed limit, a car accident can cause a fatality. If a pedestrian enters a crosswalk, a car 45 feet away traveling 30 miles per hour will have enough time to brake. The same situation with five miles per hour added to the speed will result in a collision at 18 miles per hour. This collision has enough force to cause major injuries, or even death. The level of injury or likelihood of fatality corresponds directly to the rate of speed of the vehicle. For this reason, many officials feel that speed cameras should be installed in all school zones.

Posted speed limits are chosen based on safety

Speed limits are not arbitrary numbers. Federal, State and local governments have worked with traffic engineers to calculate safe limits based on the amount of traffic and the type of roadway. Any speed increase over the legal limit causes danger to all those in the vicinity.

Although many people associate speed-related fatalities with the higher speed limits posted on interstates, according to the NHTSA, only 13 percent of the fatalities in 2011 occurred on highways. The highest number of fatalities happened on local roads with a typical speed limit below 40 miles per hour.

The installation of speed cameras has proven successful for many states. Giving local authorities the ability to place them in areas such as school zones where safety is a significant issue can prevent injury and death.