Many of the motor vehicle injuries in children can be prevented

By: Donald W Fohrman
More than 125,000 children are injured in motor vehicle accidents each year. The Centers for Disease Control and Prevention (CDC) says that this is in large part due to approximately 618,000 child passengers age 12 and younger riding without age- and size-appropriate car seats or even wearing a seat belt each year. During 2013, 38 percent of children who died inmotor vehicle accidents were not buckled up. From 2001 to 2010, 1 in every 5 child passenger deaths involved drunk driving. Any parent who is involved in a motor vehicle accident should consult with an Illinois car accident lawyer about their rights and legal options. 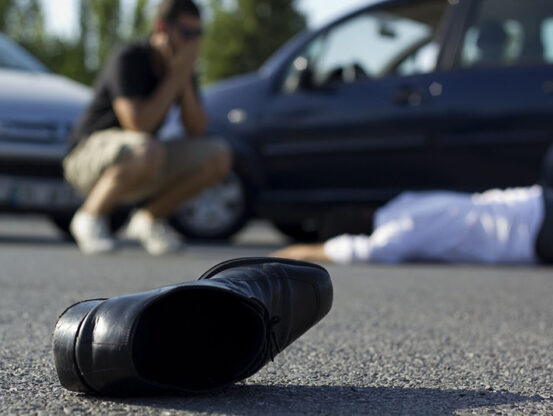 When a child is involved in a motor vehicle accident caused by a drunk driver, 65 percent of the time it is the person driving the vehicle the child is riding in who was drunk. Even parents who have never operated a vehicle under the influence can be a bad influence on their child by not buckling up themselves. Forty percent of children who are passengers of an unbelted driver will not wear proper restraints themselves. Additionally, almost half of all car booster seats are used incorrectly. The CDC reports that 59 percent of car seats and approximately 20 percent of booster seats are installed or used in a manner that reduces their effectiveness. An Illinois car accident lawyer can advise you if you feel your child has been injured due to an accident that was not your fault.

Both the American Academy of Pediatrics and the National Highway Traffic Safety Administration say that many parents are turning child car seats to face forward too early. These agencies updated their guidelines for child passenger safety five years ago to recommend children ride in rear-facing car seats until they reach the age of 2. They further recommend that children below the age of 13 should ride in the back seat and some children should use booster seats to age 12. Children under age 2 are 75 percent less likely to die or suffer a severe injury when they are properly buckled in a rear-facing car seat when an accident occurs. For adult seat belts to position properly, children who have outgrown their front-facing car seats should still use booster seats. Children tall than 4′ 9″ no longer need a booster seat.