By: Donald W Fohrman
According to the Department of Transportation Federal Highway Administration, there were approximately 87,600 crashes in work zones in 2010. These crashes not only injured numerous drivers and passengers, but caused serious or fatal injuries to road crew workers as well. In fact, more than 75 percent of all road crew worker deaths were due to workers being run over or hit by some type of vehicle. More recent data from the National Institute for Occupational Safety and Health (NIOSH) reveals that during the years between 2003 and 2013, an alarming 69 percent of road worker fatalities were caused by a pedestrian worker being struck by a vehicle. 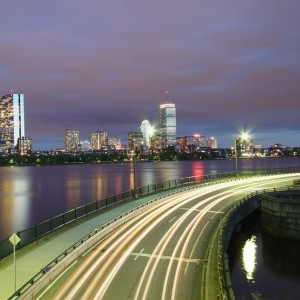 Road construction is common in Illinois. Unfortunately, required repairs and improvements to the state’s roads that are intended to improve safety and functionality can put road crew workers and motorists at risk for serious, and potentially fatal injuries. While Illinois has strict penalties for motorists who are convicted of motor vehicle violations in work zones, accidents can, and do still occur. According to Chicago car accident lawyer Donald W. Fohrman, ” Distracted driving and the confusion and frustration that often occurs in work zones are major contributing factors that cause fatal work zone accidents.”

A recent renewal of its alliance with NIOSH to protect roadway construction workers demonstrates that OSHA agrees. According to Assistant Secretary of Labor for Occupational Safety and Health Dr. David Michaels.”Employees who work in highway construction work zones face serious dangers, not only from construction equipment but from motorists as well. I am confident that the information and resources generated from this renewed alliance will prove beneficial in reducing worker injuries and fatalities.”