Public Playground Safety: What You Need to Know

By: Donald W Fohrman
Approximately 75% of nonfatal playground injuries occur on playgrounds designed for public use such as schools and parks. Most parents assume their children are safest on school playgrounds, where there is someone to monitor them, but this is actually where the most injuries occur. Public parks come in second, and daycare centers have the least instance of injury. 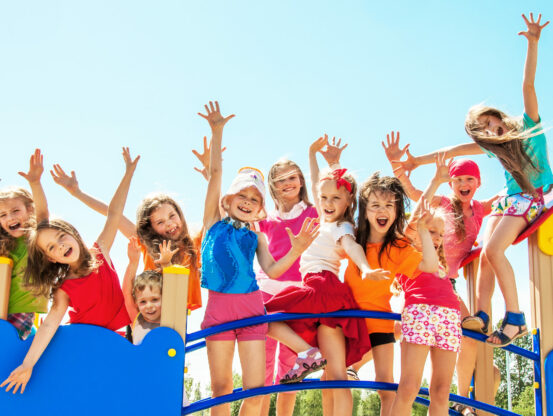 It is estimated there are at least 500,000 playground injuries each year, with 200,000 of these resulting in emergency room visits. About 45% of these injuries are severe, including fractures, dislocations, amputations, internal bleeding, and concussions. Most injuries are the result of a fall. This means about one in five children injured on a playground sustain severe injuries. Children age five to nine are most at risk for injury. Climbers like jungle gyms, slides, and swings pose the biggest hazard.

For private schools, public parks, and daycare centers you must prove that some form of neglect caused your child’s injuries. Equipment not being maintained properly, an improper fall surface, not enough supervision, and allowing children in play areas that aren’t age appropriate are all possible grounds for neglect.

If the equipment was the actual reason for the injury, then they may be held liable as well. This holds true regardless of where the injury happened, because equipment manufacturers aren’t given the same protections as government entities. It then falls under the category of products liability.

It is important for the parents to gather all the evidence they can as soon as possible after an accident. Photos, witness statements, and even doctors’ statements can help to prove what actually happened. A personal injury attorney in Chicago can also advise the parents on what they should do and help them gather evidence.

Parents can help prevent injuries by inspecting the playground before they allow their children to play. They should check for a proper fall surface and equipment that looks unsafe.