What are the long-term effects of a serious brain injury? 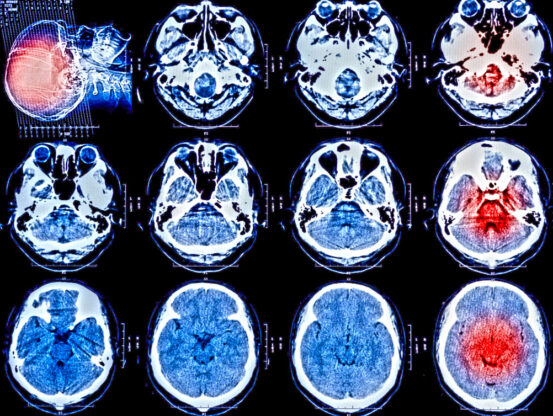 A variety of symptoms

Patients with traumatic brain injuries can exhibit many different symptoms in connection with their injuries. The effects are often divided into categories. These include the following:

These effects can cause major disruption to every part of an individual’s life, including their very sense of self and connection to reality. Unfortunately, the long-term effects of TBIs are often the same as those seen directly following an accident.

According to the Brain Injury Association of America, no two brain injuries are alike. While researchers know more about the brain than ever before, they still lack critical knowledge about how the vital organ responds to injury and trauma. One of the only things that professionals in the field can definitively say is just how unpredictable the long-term effects can be.  Although some symptoms may heal over time, many may not. Each case is unique.

Two individuals may seem to have the exact same injury but both exhibit vastly different symptoms. Illinois personal injury attorneys often see one patient completely recover from his injury while another is left completely disabled for the rest of his life. This lack of cohesive information makes it very difficult for doctors to make definitive statements about many patients’ futures following traumatic brain injuries.

Five people were recently injured in a car accident in Pasadena, California. Pasadena Star News reports that the driver of one of the vehicles lost control as he left a car wash and struck four other cars. The impact to one of the vehicles caused it to strike a 10-year-old boy who was standing on the opposite side. The boy was knocked to the ground and received a head injury as a result. The boy may deal with the side effects of his brain injury for the rest of his life.

Those who have received a traumatic brain injury due to the negligent acts of another person should contact Illinois personal injury attorneys for assistance with their matter. With their help, accident victims may be more likely to receive the compensation that they need to pay for life-long treatment.