By: Donald W Fohrman
One of the most important, and often overlooked, jobs at airports throughout Illinois, and elsewhere, is the baggage handler. In the process of loading, transferring and unloading bags and other items on and off of planes, these workers face a number of workplace hazards that could result in serious injuries. 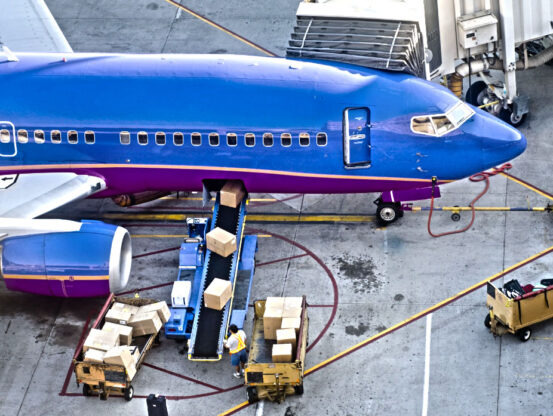 The potential for overexertion can be one of the largest injury risks for baggage handlers on the job. In addition to handling travelers’ baggage and other cargo, workers also often have to push or pull carts and cargo bins, and position belt loaders. These items and equipment can be heavy, oversized or oddly shaped. As a result, loading and unloading baggage, as well as moving certain equipment, can result in risks including:

Overexertion dangers such as these can cause a range of injuries with differing severities, including strains, sprains and pulled muscles, in addition to other musculoskeletal injuries.

Baggage handlers can be struck by, or otherwise come into contact with, belt loaders and other tools. It is possible for articles of clothing or body parts to get stuck, snagged or pulled into equipment. Straps and handles on luggage and bags can break, or easily be caught or snagged on belt loaders, which can result in a worker injury. Bags and cargo are often tucked and stacked on carts and in cargo holds. In the event the bags fall, workers could be injured by bags falling on them, as well as while reaching out, or otherwise attempting to prevent the bags from falling.

Baggage handlers can suffer injuries, including bruises, cuts, crushing injuries and brain injuries due to incidents and accidents involving equipment.

Much of baggage handlers’ work is done outdoors. As a result, workers are subjected to the weather conditions. During the winter months, snow, ice and low temperatures can be hazardous for workers. Excessive heat during the summer months can also be dangerous.

Workers can slip, fall or trip on slick surfaces from ice or snow. There is also a risk for heat exhaustion and other heat-related illnesses.

When baggage handlers suffer these injuries, they may be eligible for workers’ compensation benefits. Workers in this field, who have sustained an injury at work, may find it helpful to discuss their case with an attorney to understand what they may be entitled to.