What is a musculoskeletal injury?

The human body is held together by a powerful and complex network of muscles and ligaments. When this network is damaged through improper use, a person can become unable to continue with work duties, as Chicago workers’ compensation attorneys are aware. Learning about musculoskeletal injuries can help workers decrease their risk of physical damage on the job. 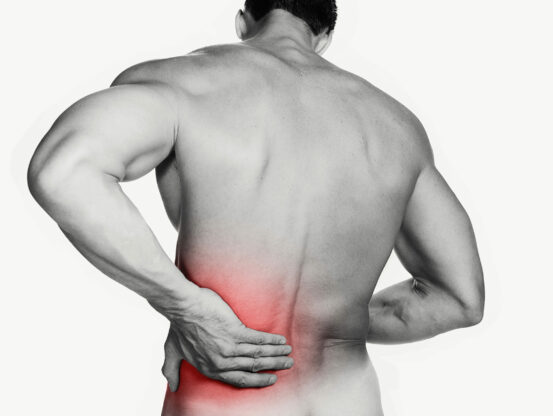 Musculoskeletal injuries are disorders of the muscles, joints, tendons, discs, nerves, blood vessels and associated structures. According to the U.S. Centers for Disease Control and Prevention, these injuries are often caused by strain on the job and improper ergonomic practices.

What is not classified as a musculoskeletal injury?

Some physical problems caused by work accidents do not qualify as musculoskeletal injuries, as Chicago workers’ compensation attorneys know. Bone fractures, open wounds and other traumas caused by sudden applications of external force are classified separately.

What are some common musculoskeletal injuries?

The most common musculoskeletal injuries in work environments include all of the following:

All of these conditions can be temporarily or even permanently disabling. According to the U.S. Bureau of Labor Statistics, almost three out of every 10 dollars spent on workers’ compensation in America are spent on cases of MI.

Heightened risks for MI on the job

Workers who are exposed to multiple risk factors on the job are more susceptible to the danger of MI. When an employee is required to perform strenuous or repetitive tasks without breaks, the musculoskeletal structure may become overburdened and develop disorders over time. Bad posture, incorrect ergonomics and improper application of force are all major risk factors.

Some cases of work-related MI are made worse by personal factors in the lives of employees. Workers who are in poor health or poor physical fitness are more likely to develop MI from stressful physical tasks on the job. Overweight or obese employees are also at an elevated risk of musculoskeletal strain. Workplace health initiatives are most successful when they concentrate on the individual health of employees as well as company-wide initiatives to improve work conditions.

If an employee has suffered a musculoskeletal injury at work, there are options for relief. Injured workers may wish to speak with Chicago workers’ compensation attorneys.

Volkswagen Scandal Deepens as Plot ThickensOn Friday, November 20th, the Environmental Protection Agency announced that Volkswagen has admitted to government investigators that in addition to the "clean diesel" vehicles equipped with emissions defeating software, that all of the company's 3-liter V-6 diesel vehicles manufactured since 2006 were equipped with software designed to defeat US emissions testing systems.

What does the Jones Act cover?A man who was seriously injured in a boat explosion in Alton in 2009 was recently awarded a settlement of more than seven million dollars. This settlement is the largest amount ever awarded under the provisions of the Jones Act in Illinois, according to a report in the Alton Telegraph. The Jones Act is an important piece of legislation that safeguards the rights of sailors and other people who work on and around the water.

What is a musculoskeletal injury?The human body is held together by a powerful and complex network of muscles and ligaments. When this network is damaged through improper use, a person can become unable to continue with work duties, as Chicago workers’ compensation attorneys are aware. Learning about musculoskeletal injuries can help workers decrease their risk of physical damage on the job.