By: Donald W Fohrman
Flight attendants may suffer severe injuries due to working through turbulence, according to the New York Times. This is a serious issue for Illinois, as the state is home to many airports, including the Chicago O’Hare International Airport. As many Chicago workers’ compensation lawyers would note, this is an issue that federal agencies and airlines should be addressing. 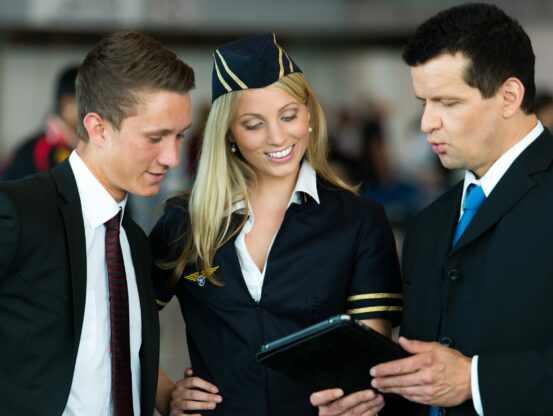 The dangers of working through turbulence

According to the National Transportation Safety Board, 50 percent of flight attendants injury accidents in 2014 occurred during turbulence. Such injuries may occur in a number of ways. For example, heavy beverage carts may become hazardous when the airplane is moving unpredictably. Should one of these carts careen out of control, it could cause serious damage to flight attendants. Broken bones, sprains and spinal injuries are all possible outcomes of such an accident.

Impact on ability to work

Injuries sustained through turbulence work may have long-term impacts on an attendant’s ability to continue working in that position. The United States Bureau of Labor Statistics explains that physical stamina is an important aspect of this job. The agency notes that flight attendants are often called on to engage in physical activities, such as lifting baggage, walking and standing for prolonged periods. In addition, employment requirements often include height and weight restrictions and a medical evaluation. Should a turbulence-related injury cause a serious physical disability, a flight attendant may not be able to return to work.

These all indicate that attendants’ work during turbulence should be more tightly regulated. However, as the New York Times explains, the decision to work through turbulence is often left up the individual attendant. This may lead to many flight attendant injuries because workers feel obligated to continue providing services throughout the flight.

The rights of injured flight attendants