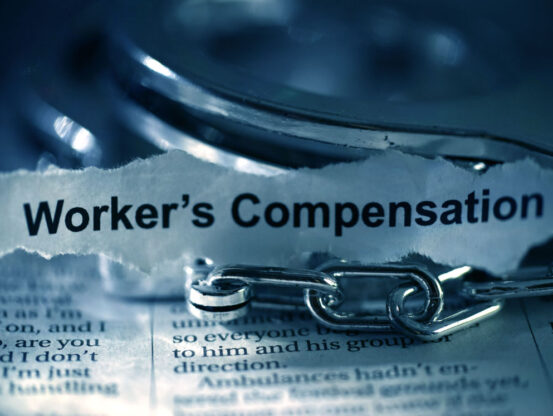 More and more people throughout Illinois, and the rest of the U.S., are using social media. The Associated Press reported that in May 2013 Facebook alone had 1.11 billion users per month, a number that has been steadily growing. While websites, such as Facebook and Twitter, can be very useful for staying in contact with family and friends, as well as for networking, it is becoming increasingly common for these sites to be used against workers who are injured in their workers’ compensation claims cases.

How is social media used in workers’ compensation cases?

Following a work accident, employees who are off of work for an extended period of time may be awarded temporary, or permanent, disability benefits. In order to justify a denial, employers may utilize status posts, photos and check-ins, among other social media communications. For example, an employee claims to have diminished use of their leg due to an occupational injury, but posts pictures of him or herself hiking. The employer could point to those photos as proof that the worker’s injury is not as severe as he or she claims.

When is social media evidence admissible?

Generally, social media evidence is subject to the same treatment and standards as other types of evidence. Police officers and other investigators have to maintain the chain of evidence to ensure that it has not been fabricated or tampered with. Employers and their attorneys must also be able to explain any social media evidence they wish to use and verify the manner in which it was obtained.

How can you prevent social media posts from becoming evidence?

There are steps workers can take to keep social media evidence out of their work injury claim. It is typically helpful for people in situations such as this to think before they post photos and status updates to avoid posting anything that could potentially be used against them later. Maintaining strict privacy settings, as opposed to keeping a public profile, can prevent employers from accessing posts or images. This minimizes the risk of an employer trying to use social media to deny a claim.