By: Donald W Fohrman
Nursing home neglect is a common concern for people who need to place family members in care facilities in Chicago. This type of elder abuse can occur in any institutional setting, such as a community home or other long-term care facility, and is not confined to nursing homes alone. When caregivers create a situation in […] 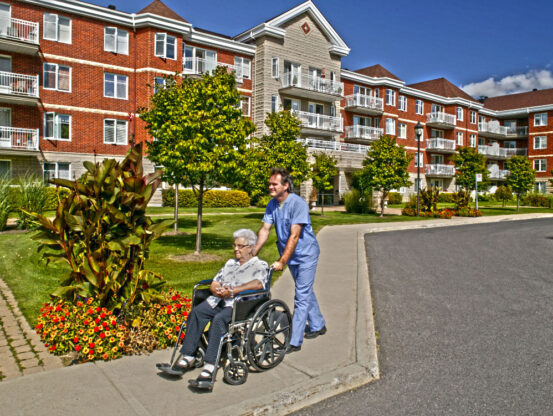 Nursing home neglect is a common concern for people who need to place family members in care facilities in Chicago. This type of elder abuse can occur in any institutional setting, such as a community home or other long-term care facility, and is not confined to nursing homes alone. When caregivers create a situation in which their elderly patients are likely to be harmed, whether intentionally or not, they are guilty of elder abuse and nursing home neglect.

Neglect is prevalent in care facilities

The National Center on Elder Abuse found that nearly one third of nursing homes in the U.S. have been cited for failing to meet federal standards in preventing harmful situations for residents. Almost 10 percent of homes had serious violations that caused harm, serious injury, or the potential for death.  Moreover, the NCEA discovered during a study of  2,000 nursing home residents that 95 percent had personally been neglected or seen another resident become the victim of neglect.  Additionally, over 50 percent of staff admitted to neglecting or abusing their elderly patients in the year prior to the study.

Recently, a Bethalto woman’s estate filed suit alleging that personnel at the woman’s nursing home failed to take necessary steps to provide her with emergency care, resulting in her death. The suit alleges that workers found her unresponsive in her room at 11:45 a.m. but staff failed to request an ambulance until 12:15 p.m. Even at that time, workers indicated that the ambulance was for a non-emergent transfer, so emergency personnel did not reach the woman until 12:38 p.m. She died later that day.  In reviewing the case, the Illinois Department of Public Health found that the nursing home failed to provide the patient with necessary care during an emergency situation.

How to prevent negligence at a loved one’s nursing home

There are steps that families can take to keep their family members safe from negligence while in a nursing home. These steps include the following:

If a home is unwilling to allow an inspection or interviews, or will not provide the necessary information, seek out another facility that will.

Illinois families with no choice but to place their loved ones in a nursing home or other care facility have resources at their disposal to help prevent neglect. Those whose loved ones have already become victims of nursing home neglect can contact an elder abuse attorney for help in understanding their rights and legal options.