Making a claim under the Illinois Workers’ Occupational Diseases Act 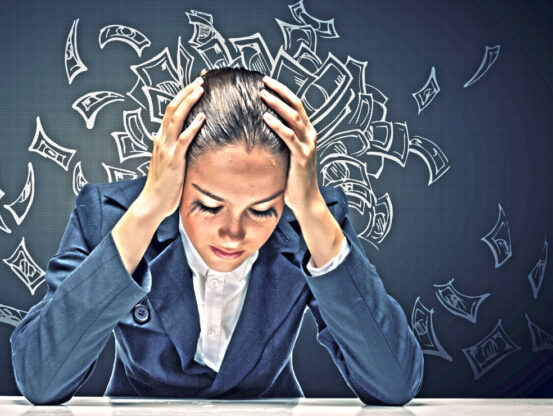 Work-related injury or illness may seem like an abstract risk to many people in Chicago. In occupations ranging from office jobs to construction work, however, some health risks are impossible to fully mitigate. Disease due to occupational exposure is one threat that has been extensively researched but still cannot always be prevented, which is why employees need the protection of the Illinois Workers’ Occupational Diseases Act.

Known occupational diseases are established when people in a specific line of work display a higher rate of the disease than the general population does. Many occupations have well-established associated diseases. Paramedics, firefighters and EMTs face such specific risks that when they contract certain occupational illnesses, Illinois law presumes they contracted those illnesses through work. The burden of proving otherwise is left up to the employer.

Employees in other fields are responsible for proving whether an illness has occupational origins. If the disease in question is not a known occupational disease, the victim may face a greater burden in establishing its cause. By comparing known causes of an illness to working conditions, however, an employee with adequate legal and medical support may successfully show a connection between an occupation and an illness.

Workers who seek compensation under the Illinois Workers’ Occupational Diseases Act must file a claim within three years of the date of disablement. Workers must provide professional medical documentation of the illness and prove it developed as a result of the employee’s job rather than external factors.

Workers, whose claims are approved, are entitled to coverage of all medical expenses, including the costs of surgery, hospital care and rehabilitation. If an illness renders an employee unable to work, compensation for lost wages is awarded based on wages earned the previous year. If an occupational disease causes a disability, the victim may receive disability payments or a lump sum payment.

As with any workers’ compensation claim, victims must document the illness, observe deadlines and carefully follow filing instructions. The effort may feel extensive, but it will improve the likelihood of an occupational disease claim being approved the first time rather than after an appeal.