Immigrant’s legal status has no relevance in workers’ compensation case

By: Donald W Fohrman
Any job-related injuries or diseases that employees sustain at work make them eligible for workers’ compensation benefits. These are paid by employers, and entitlement to them is not provisional or waived by clauses in the employment contract. The law ensures that responsibilities for injury expenses caused by a profession are paid by the industry, rather than by society. The Illinois  Workers' Compensation Commission does not limit compensation to employees who are currently U.S. citizens or documented immigrants. Undocumented workers are also eligible for benefits. 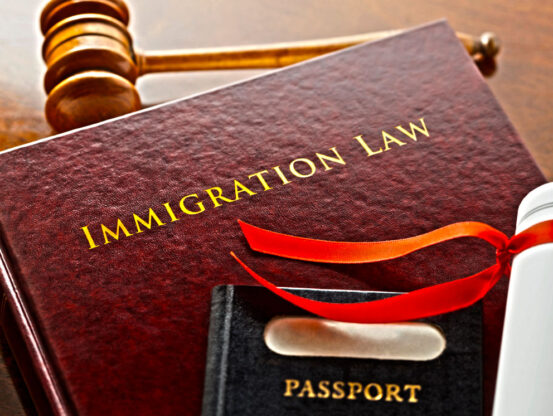 On-the-job injuries must be compensated by the employer

According to the Federal Immigration Reform and Control Act of 1986, it is against the law for an employer to knowingly hire an illegal alien. Several difficulties arise when this type of worker is awarded compensation for damages sustained on the job. One problem stems from the inability of the employee to return to work or light-duty work once the injury is healed. The employers’ obligation toward the employee over the rights to vocational rehabilitation and maintenance benefits are in question. Likewise, the injured worker’s duty to search for work is compromised by the illegal status.

In one undocumented worker injury lawsuit in Illinois, a 60-year-old Mexican female was employed at a packing company. In a workplace accident, she fell and injured her shoulder, which required surgery. She could not return to work because of her permanent injury restrictions. Under the law, her inability to return to work because of her undocumented status, her inability to communicate, and her lack of special skills was not in question. She was only required to prove that her injury prevented her from finding employment. As a result, she was awarded temporary and permanent total disability.

The laws protect the employer because there is a specified amount of benefits that must be paid, which allows them to avoid lawsuits and liability that could result in a much larger expense. The employee benefits because the injury is considered no-fault. There is no need to establish employer liability, and there is no need to wait indefinitely for a court case to be resolved in order to begin receiving compensation.

If the law denied benefits to illegal aliens, employers would have a financial incentive to unlawfully employ more undocumented workers to save the costs they would have to pay for legal employees. However, if one of these employees is injured without coverage from the workers’ compensation statutes, they would be eligible to file a lawsuit against the employer to cover damages and reparation.

An injured workerhas the right to full compensation under the law, regardless of citizenship status. A knowledgeable attorney with experience in the Illinois legal system can offer advice and provide assistance in getting full legal rights.