Millions of American workers rely on the security offered by workers’ compensation laws. According to National Public Radio, these statutes require workers to forego the right to sue. In return, employers must pay medical expenses and wages for injured workers until they recover. This long-held system, however, is now under attack in many states. The Illinois Workers’ Compensation Commission explains that workers’ compensation reform legislation has been in place since 2011. As any Illinois workers’ compensation lawyer would know, this has proven disastrous for employees. 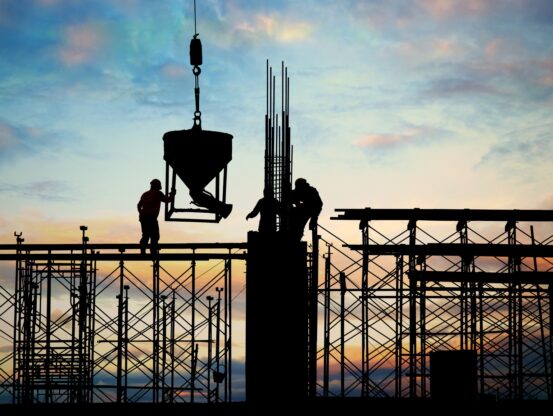 Costs are not out of control

Many employers and insurance companies have lobbied aggressively for workers’ compensation reform. These businesses claim that costs for funding these policies have spun out of control. A recent study by NPR and Pro Publica, however, has found evidence to the contrary. This report explains that employer rates for workers’ compensation are the lowest they have been in 40 years.

Cutbacks hurt both taxpayers and workers

NPR and Pro Publica note that when employees have inadequate workers’ compensation benefits, injury expenses often fall on taxpayers. Workers who are unable to collect benefits often turn to federal programs such as Medicare, Medicaid and Social Security Disability Insurance. Additionally, it is largely insurance companies that reap the benefits of workers’ compensation cutbacks. In fact, 2013 stood as a banner year for insurance companies, which saw an 18 percent return.

The impact of Illinois’ reform laws

According to the Oregon Department of Consumer and Business Services, workers’ compensation rates in Illinois decreased by 24 percent. However, these have not been transferred to workers, as many Illinois workers compensation lawyers know. By and large, insurance companies have kept the difference of these cut costs, which may amount to as much as $1 billion.

Workers have also been hurt indirectly through the reformed workers’ compensation laws, as NPR and Pro Publica explain. For example, the reform included a cap on payments for medical expenses. While some tout these as cost-saving measures, the practical effect has been that some doctors simply refuse to accept workers’ compensation patients.

Workers need more help than ever