By: Donald W Fohrman
How Do Neutral Risks Affect Workers’ Compensation? Workers’ compensation benefits are generally available to any employee who suffers an on-the-job injury. In fact, workers’ compensation benefits may be available for injuries that are sustained outside of the workplace as long as the injury arose out of the course of employment. For instance, a restaurant delivery […] 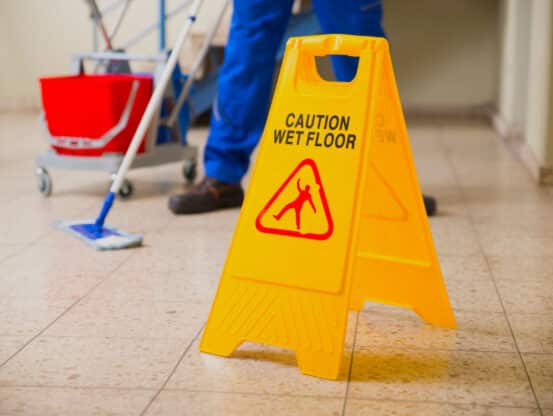 For instance, a restaurant delivery driver who is injured in a car accident may be entitled to workers’ compensation even though the injuries were not incurred within the restaurant premises. Similarly, a traveling salesperson who is injured at a hotel while on a business trip may also be entitled to workers’ compensation benefits.

In Nee v. City of Chicago, 21 ILWCLB 34 (Ill. W.C. Comm. 2012), a plumbing inspector was injured when he tripped on a curb and fell while returning to his car from a worksite. The IWCC denied the employee workers’ compensation benefits, however, reasoning that the employee did not provide evidence indicating that he was exposed to curbs in a more dangerous way than the general public. Because the curb upon which the injured worker was injured was not defective, the IWCC found that he was not injured due to a hazard.

Obtaining workers’ compensation benefits for on-the-job injuries that do not happen in the workplace can be more difficult to obtain since the injured worker will need to provide sufficient evidence that the injuries arose out of the course of employment. Oftentimes, this requires detailed information about the employee’s job duties, the condition of the premises where the accident occurred, and a number of other factors.

If you have been injured in a work-related accident, contact our office at (800) 437-2571 to schedule a free consultation with one of our knowledgeable Chicago workers’ compensation attorneys. We offer 24/7 legal assistance to all of our clients.