Applying for workers’ compensation can be a long and difficult process. According to the Illinois Workers’ Compensation Commission, approximately 5,000 claims in the state are unsuccessful each year. Some claims may go through several levels of discussion and debate before a final verdict is reached. Voluntary binding arbitration is a popular way to expedite a compensation case. When it is used wisely, it can save time and money for everyone involved. 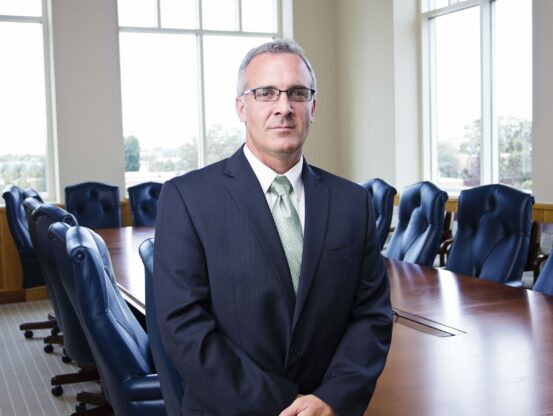 What is binding arbitration?

When the parties in a workers’ compensation case decide to submit to binding arbitration, they agree that the decision made by an impartial arbitrator will be the last word of the Workers’ Compensation Commission. Voluntary binding arbitration requires the injured worker and the employer to waive any right to further appeals.

When is voluntary binding arbitration a possibility?

The parties in a workers’ compensation case may submit to voluntary binding arbitration if any of the following issues are at stake:

Binding arbitration is not used in cases of permanent total disability.

How does binding arbitration work?

If the parties in an Illinois workers’ compensation case want to submit to voluntary binding arbitration, they begin by requesting the services of an arbitrator. The state of Illinois must engage at least seven certified arbitrators at all times to avoid delays in the process. A request for arbitration is made with a standardized form known as Form IC36. Once Form IC36 has been submitted, the individual case is assigned to an arbitrator. After proofs are heard, the arbitrator issues a written decision summarizing the findings and the verdict. This written decision is final.

A case study from a Chicago restaurant

In July 2011, a 28-year-old line cook at a Chicago restaurant filed for compensation after suffering severe burns in a kitchen accident. Her initial claim was denied by the Workers’ Compensation Commission because of ambiguous evidence regarding her use of prescription drugs on the job. Rather than extending the process of appeals, the cook and her employer agreed to submit the case to binding arbitration. She was awarded five months of temporary total disability.

According to the IWCC, an Illinois workers’ compensation claim has a 10 percent chance of failing. Unsuccessful appeals are often exhausting for injured employees. People who have been hurt on the job in Illinois may find it helpful to speak with a personal injury lawyer.